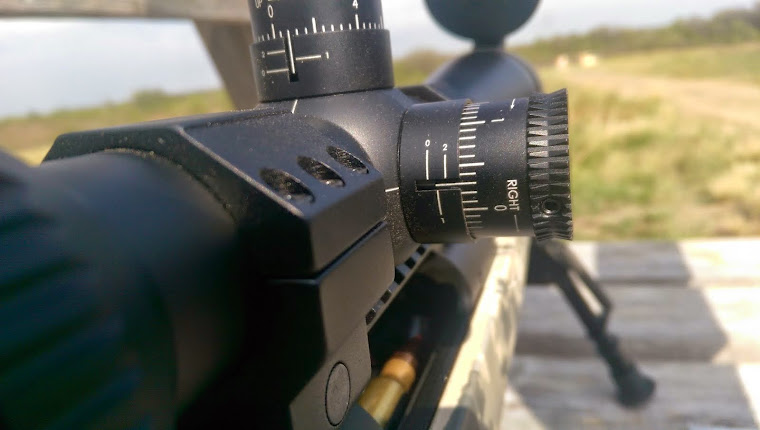 After the horrific tragedy yesterday there is a lot of talk about guns. We believe that if someone at the school had been armed or at least if it wasn't a "gun free zone" things would have gone down differently. They believe we should ban all guns (so called "killing machines") or certain types of guns, which, of course, is stupid. I don't see us winning this argument though until we live with Israeli like threats. People never barge into schools in Israel...

The root of our problem is mental illness. It goes without saying that this would have only been a local story if he had just shot his mother in the face and been caught. I have some experience here because it happened to my family. I don't know about this case, but in mine law enforcement was well aware of the threat but there wasn't much they could do legally. We were even told that they couldn't do much until he killed somebody. He was locked up and let go about four times. They thought medication would control his actions. But you can't force someone to take it when they are on their own. Anyway... when something like this happens it hits close to home.

You can't lock an adult up indefinitely because of threats, and if you could the system would surely be abused. I don't know what  the solution is but you can be sure that this guy's mental illness will be discussed but ultimately glossed over. 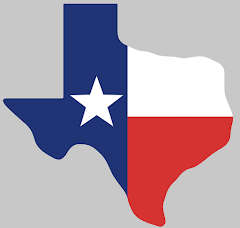 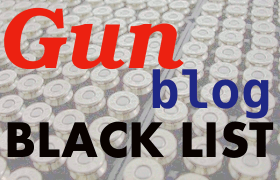 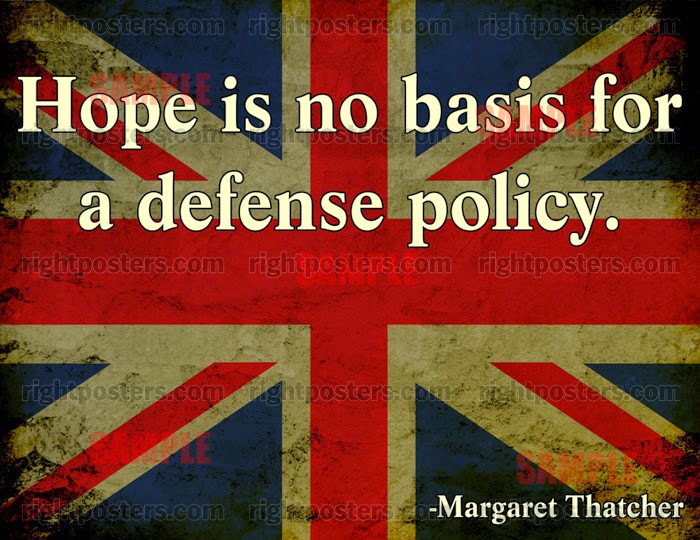